Tongatapu is a relatively flat island and much of the north coast, including the urban area of Nuku’alofa, the capital city, is only 1-2 meters above sea level and is subject to periodic flooding during heavy rain. The risk of coastal inundation and erosion is often intensified by development in the coastal area.

As part of part of the Tonga National Climate Change Awareness Week activities, more than 200 people engaged in a half-day coastal clean-up and tree planting campaign in Hihifo, western Tongatapu.

The campaign was implemented in four coastal villages: Kolovai, ‘Ahau, Kanokupolu, and Ha’atafu, a total distance of 4 km. 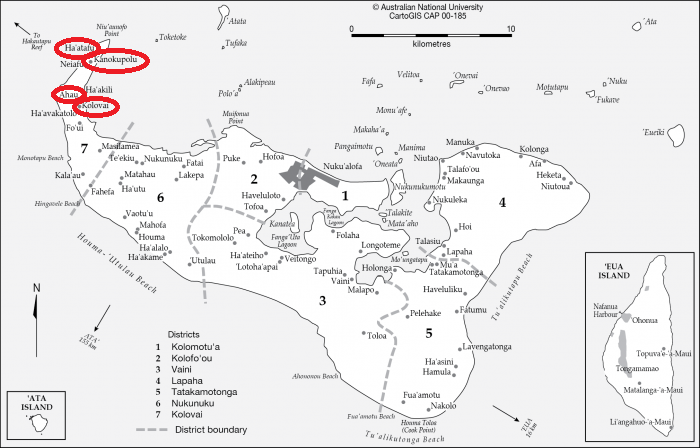 The campaign was organised by the Department of Climate Change with support from the EU-funded Global Climate Change Alliance Plus – Scaling Up Pacific Adaptation (GCCA+ SUPA) project.

“This is amazing to see that many people from different places in Tonga assemble here early in the morning to collect rubbish. Wow! Thank you for this great initiative and support.” 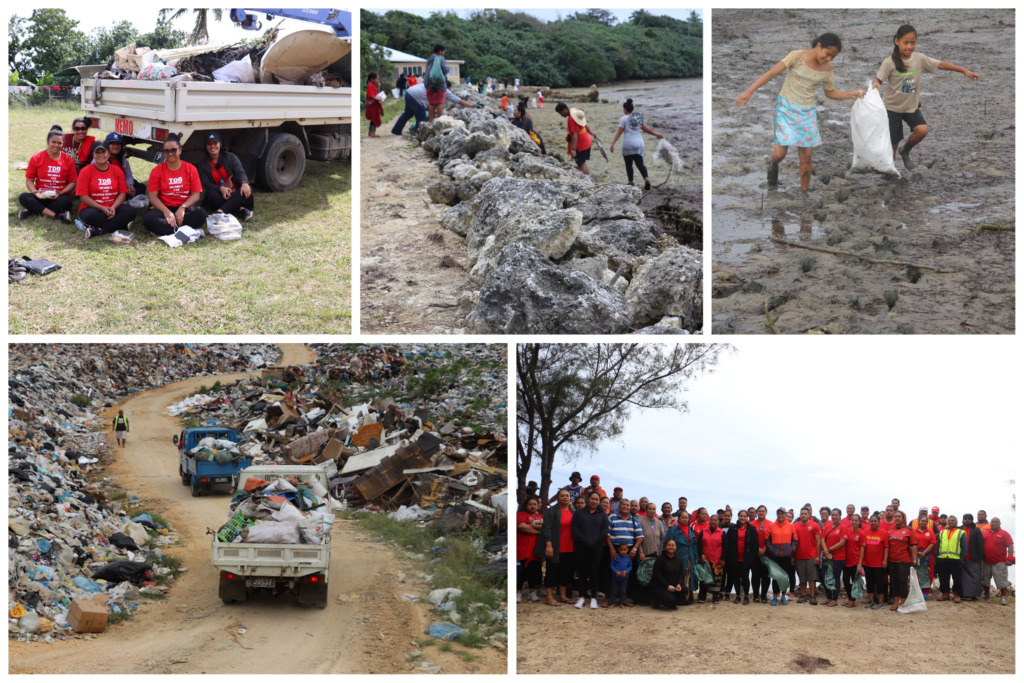 The Director of the Climate Change Department, Lu’isa Tui’afitu-Malolo, noted the volume of trash collected,

“I was even astonished with the amount of trash collected. Five fully loaded trucks of trash is a huge amount of rubbish collected within a short span of time.”

The support from the Hihifo District Officer, Sione Manumanu, community members, government departments, non-governmental organisations, women’s groups and youth groups is a testament to the hard work and trust that the Department of Climate Change has built over the years.

“I must commend the efforts of women in these events. About 70% of the participants are women and I salute People’s Representative Ma’asi and the Director Climate Change, Mrs. Malolo, for their leadership and being a good role model for these women” said Mr. Manu Manuofetoa, GCCA+ SUPA National Coordinator.

Common types of rubbish collected included plastic bags and bottles, glass bottles, aluminium cans, Styrofoam and household goods. The coastal clean-up amounted to five truckloads being delivered to the Tapuhia Landfill and more than 80 coastal plants such as fotulona, fao, touhuni, telie, and feta’u  were planted and/or distributed to community members to plant in their yard or along the coast. 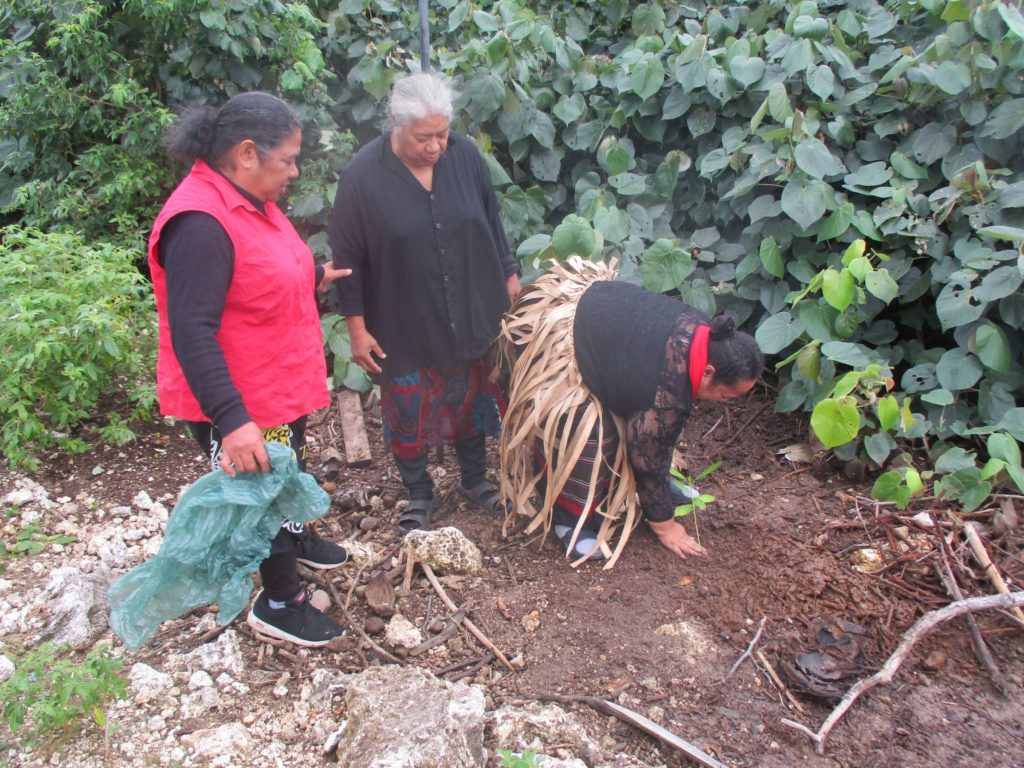