Tonga lies between 15° and 23°S and 173° and 177°W making it susceptible to tropical cyclones. Tongatapu, the island which hosts the capital, Nuku’alofa, is a relatively flat island and much of the north coast, including the urban area of Nuku’alofa, the capital city, is only 1-2 meters above sea level so it is prone to flooding and inundation during storm surges and heavy rain.

The Global Climate Change Alliance Plus – Scaling Up Pacific Adaptation (GCCA+ SUPA) Project is conducting a coastal assessment of northern Tongatapu to inform the project activities in Tonga and also any future proposals for coastal protection by the Government of Tonga. The coastal assessment includes gathering information from stakeholders living in the coastal communities.  An Inception meeting was held on 10th September 2020 where stakeholders were informed about the GCCA+ SUPA Project. 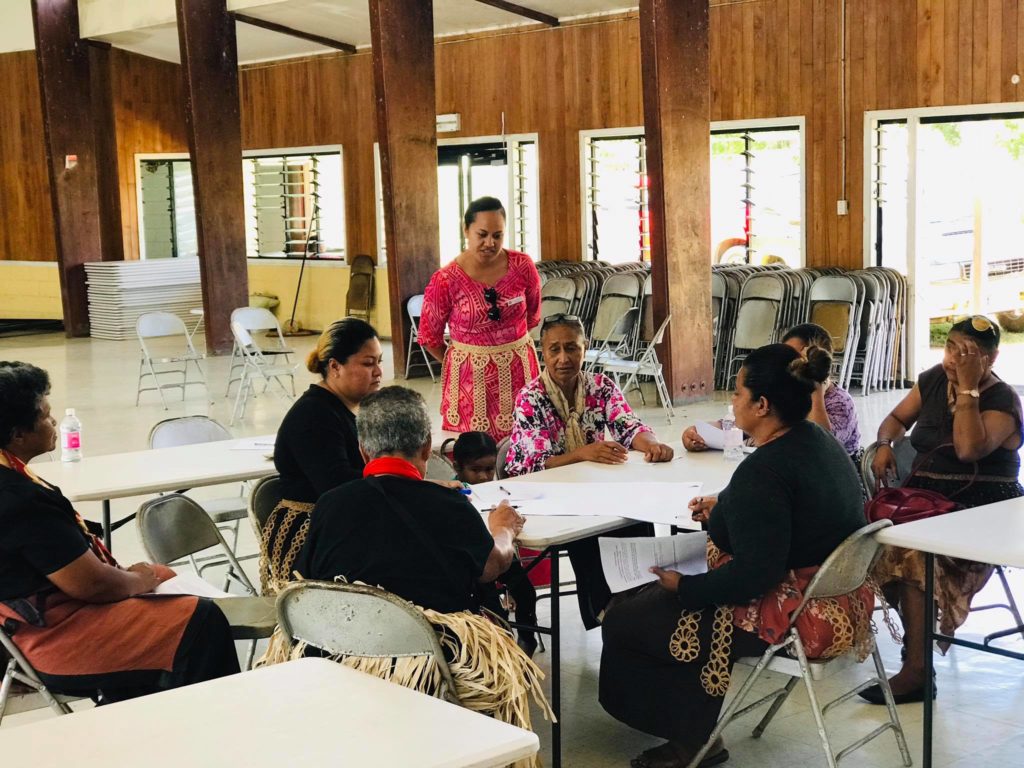 Community meetings were held in October 2020 and covered the following constituencies: Nukunuku, Vaini, Lapaha, Kolovai and Nuku’alofa in northern Tongatapu. Community representatives at each meeting were informed about the project and shared the challenges currently faced along their stretch of the coastline.

Flooding and inundation particularly during high tide, storm surges and heavy rain were highlighted as major issues for residents in the targeted constituencies. Community members in Nukunuku Constituency said that some farm lands have been inundated with saltwater which has destroyed crops and drastically affected their livelihoods. 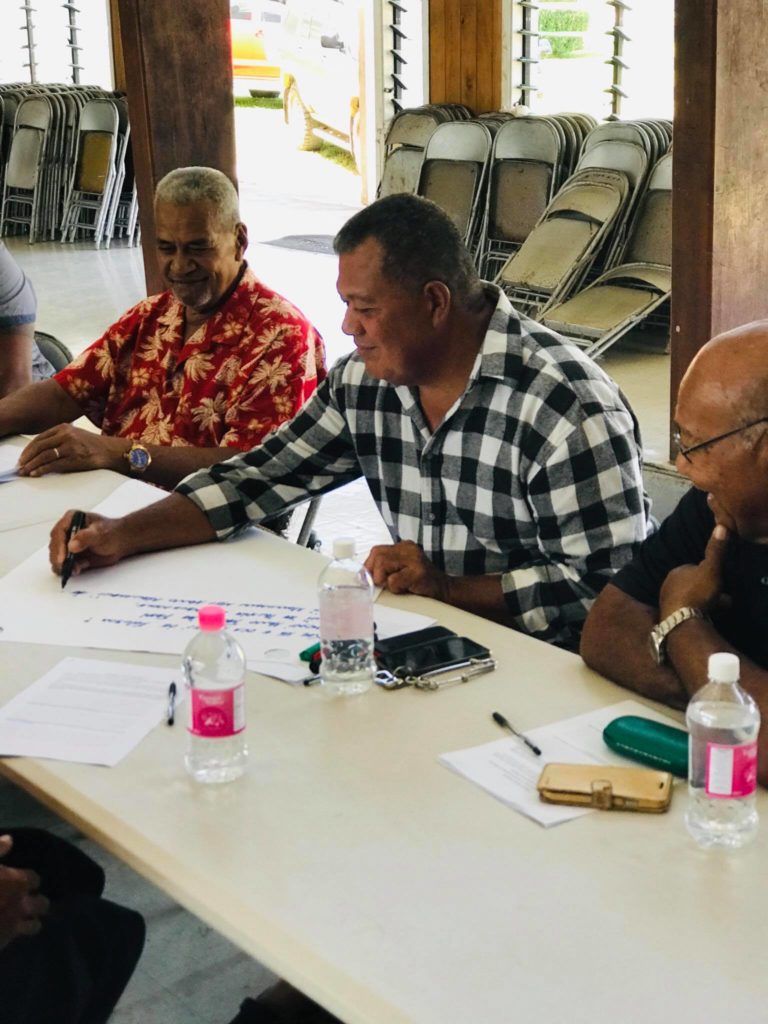 An elderly woman in Vaini Constituency shared that in the past 30-50 years, there used to be a mangrove forest along the shore where she lives and there was hardly any flooding and overtopping. The mangrove forest has since disappeared and now they experience constant flooding. Similar sentiments were echoed by residents in Fo’ui Community where the mangrove forest is rapidly disappearing. The disappearance of mangrove forests along the northern Tongatapu coastline is due to myriad factors e.g. cutting of mangrove trees for firewood, building materials, medicine and other products such as dyes used in tapa making; land reclamation; leaf loss following a tropical cyclone; etc.

The Folaha Youth Group representatives shared their observation that some parts of Folaha Government Primary School is constantly under water. The school is located within the Fanga’uta Lagoon Catchment Area on Tongatapu. Students had planted coastal vegetation which has helped to some extent but more coastal planting is needed. The representatives requested if the project could support the planting of more coastal vegetation along the Folaha shoreline.

Potential solutions were also discussed during the community meetings and include planting of coastal trees, raising the foundation of homes, installing culverts to drain out excess water and relocation. Based on the outcome of the coastal assessment, the GCCA+ SUPA Project will design and implement small-scale coastal protection and ecosystem-based measures in priority areas from Sopu to Ha’atafu.

The EU-funded GCCA+ SUPA Project is working closely with the Department of Climate Change in Tonga to ensure that all project activities align with the Tonga Strategic Development Framework (2015-2025), the Tonga Climate Change Policy and the Joint National Action Plan 2.